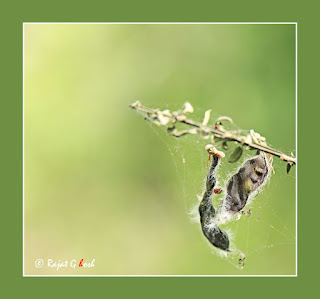 THEMES: GENERAL IDEA ABOUT LIFE AND SOCIETY, MANKIND, WHAT THE STORY IS ABOUT. ART COVEYED BY A NARRATIVE TEXT

EG: THEMES in ATONEMENT - regret, redemption, no second chance in life. Loss of innocence, difference between seeing and believing

MOTIF – RECURRIGN ELEMENTS, IMAGES, MUSIC, PATTERN ACTIONS THAT ARE REPEATED THROUGH A NARRATIVE TEXT AND HAVE SUMBOLIC SIGNIFICANSE.

In atonement it was - water, typewriter sound

1. 1ST time many of the scenes are perception, 2nd time it is reality

NARRATIVE CINEMA; It tells a story by connecting events and following the developing actions of one or more character.

Non – narrative movies are JUST IT.

Movies – berlin, symphony of great city in 1927 by Walter rutterman.

Sometimes referred to as cinematic painting and optimal music.

Avant-garde movement was primarily formalist artists, who were more graphic in nature, Oskar fishinger as a great animation Avant – garde artist in cinema.

SURREALISM: ANDRE BRENTON, - USE OF DREAM LOGIC TO GET SOME MEANING THAT IS BEYOND THE LITERAL UNDERSTANDING, SOMETHING THAT CAN NEVER BE EXACTLY PINNED DOWN OR TRANSILATED INTO RATIONAL TERMS.

DADAISM- MOST OFTEN HAD NO MEANING, JUST FORMAL CONSTRUCTS.

Surrealism has some meaning or psychoanalysis, Salvador Dali.

ACAN GARDE CAN BE SEEN AS REVENGE OF POETS AND PAINTERS WHO MAKE OF THE MOVIGN IMAGES THE MAIN CHARACTER OF THE FILM.

Posted by RajatGhosh at 7:59 PM