The cheapest solution can’t be the best one

It is something that is but natural, if I am good in what I do, I will want to get paid what it is worth, N that a corporate will never let happen

Which is why Corporatization will never be the best option.

For CWG the govt gave the contract to a company which probably quoted the cheapest, The company also took 5 yrs to build the bridge that collapsed, before the games, the army put it up in 5 days.

Wake up India, We are at the cusp of being a great country, do not let the lack of – inability to run the final 10 mile be the reason where we stay as a also had been country.

Another example o: I had a friend from childhood who works in a corporate, and actually believes so much in his company which bid the lowest for a job, my friend wanted me to find him people who will work for amount’s which won’t even pay for the gas bills of the new recruits.

Needless to say, he is not a friend no more, as I refused to cheat others for his company’s profits.

Posted by RajatGhosh at 3:25 AM No comments:

if only we could make roads 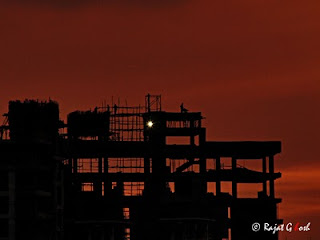 Now if only the cwg was in mumbai we would hahahahave great infrastructure , though we can't promise roads, as we already spend 60 crores , thats 9,86,781.8 euros on road building , but still cant do it all
Posted by RajatGhosh at 8:43 AM No comments: 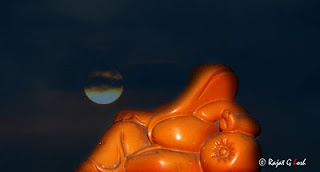 The elephant headed – Ganpati says good-bye till we meet next year for the 11 days party time.

Posted by RajatGhosh at 6:26 AM No comments: 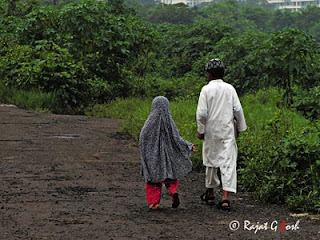 Today is my sisters Bithday, hope she finds all the happiness that might have eluded her, AM always there should she need a hand
Posted by RajatGhosh at 12:15 AM No comments: 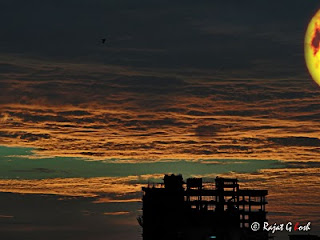 Last night she went away for a few days, joined the birds and the sun, moon, like the birds.

I know how will she come if she leaves not ? ;)

Posted by RajatGhosh at 6:56 AM No comments:

Ganesh - The son of Shiv and Parvati comes to spend some time in Mumbai. 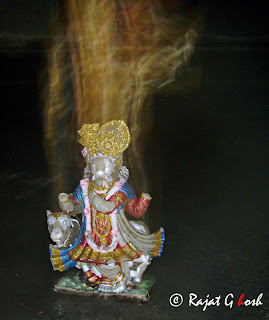 And we had a party with him. Yup, rave on beach with fire and incense and food. Those we love were invited, or those who wanted to drop by were there too, clothing optional. 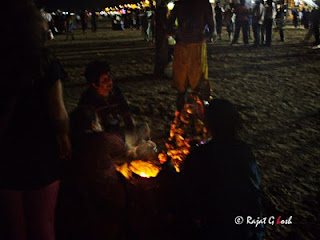 Then he decided to take his leave, he became one with the earth on the shores of the Great Sea, see you in another yr's time. 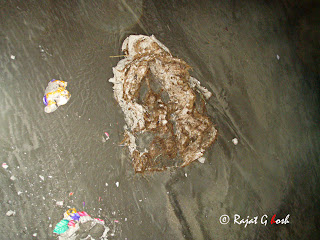 Posted by RajatGhosh at 10:02 PM No comments: 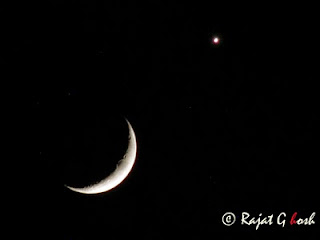 They say it was ID yesterday, but me saw the moon today (clouds u say)

Posted by RajatGhosh at 7:24 AM No comments: 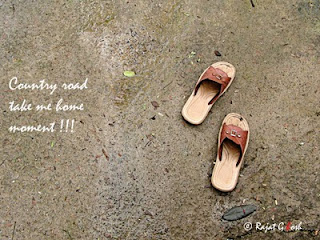 Some images demand that we keep quiet and just enjoy the images ...
Posted by RajatGhosh at 8:05 AM No comments: 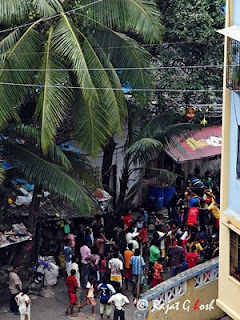 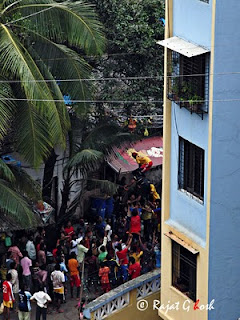 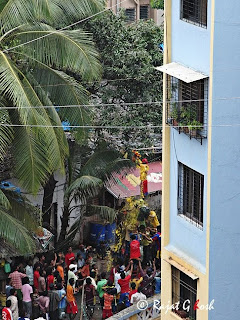 To celebrate the bday of God Krishna is celebrated, with folks standing on top of the other m n emulating Krishna the god, who loved butter and stole butter from suspended pots.

Posted by RajatGhosh at 10:52 PM No comments: