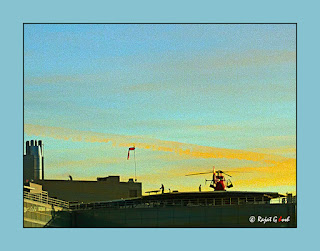 Who wants what from whom?

What happens if they do not get it?

Screenplay has to have

What is the scene accomplishing?

At end of scene do reader want to read the next scene?

Something needs to happen between two people or more in scene (or it is a side or a shot, not a Scene)

WHERE TO START A SCENE:

Do not be passive

Go to heart of a conflict

A. Whose scene is it? Who has more desire? Conflict? Need? And there is something in the way?

B. Inner conflict - want something but guilty to say it,

Start with impact, even if it means deleting the beginning, and just have the middle and the end.

Create atmosphere based on whose scene is it?

Let the viewer be in the scene, be more visceral then visual even.

IS THE SCENE OVER

Nowadays scene is not longer then 3 pages, attention span is shorter.

When curiosity has been raised and viewer wants to know what happens next?

Story – a unique character in cinematic conflict leading to an end related to the character.

Eg: a 52 yr. old grandmother going to Iraq in the war is more interesting then a soldier in the war

SURPRISE IS ALWAYS GOOD, BUT HOW DO YOU DO THAT

Conceptual approach is: from outside coming inwards

Intuitive approach is “: inside to outside, that’s is to say, follow the character and see what develops.

A mix of both together makes it more interesting.

The intuitive approach is more interesting and has more organic a feel.

Withhold information, so curiosity is generated

Less in dialogue and more in action is better

Surprise by giving new information, e.g.- OH mom is a hooker, takes one by surprise.

Write material where the actors can be committed

One likes when one can care for the character

It is an external judgment

Characters should want something badly

Signature scene early on of the character

CHARACTER QUALITIES: humor and/or best of bad lot, and/or needs something badly

WHAT IS THE CHARACTER DESIRING ? WHATS STOPPING THEM ? KEEP THIS IN MIND FOR EVERY SCENE .

Posted by RajatGhosh at 11:27 AM No comments: 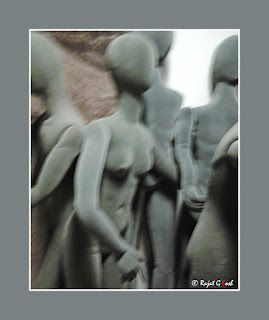 Typically it takes 8 days to shoot an episode, cost 4 million $, and takes 6 weeks from start to finish.

Each day generates 2 hours of footage, and is 75 % time shot with 2 cameras.

As an editor: one looks for:

GEOGRAPHIC – where who is – wide shot
EMOTIONAL – reaction shots
STORY - information, what is conflict.

MUSIC and SOUND is a character treat it as such

As a director one tries to bring the best out of the entire crew.

Posted by RajatGhosh at 10:56 PM No comments:

While budgeting consider overtime for actors and crew.

When you get a script

Things to do as a Line Producer

Look out for errors and omissions

2nd step – Legal, who are the lawyers that will be drawing up the contracts,

Build relationship with director and studio / company, Bond company, if there are special person like a choreographer in case it is a musical

Posted by RajatGhosh at 12:39 AM No comments: 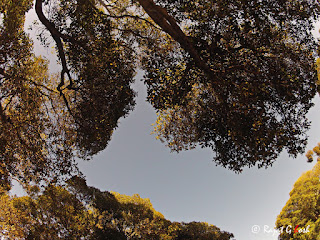 Physical work
space work
information
use these to build rthym
Posted by RajatGhosh at 11:18 PM No comments:

Stay at one place and shoot out that location,

You save on break and set up time,

It all also saves on transport.

One has to give lunch 6 hours from time of call time, and food has to be provided every 6 hours,

If that is missed then one has to pay meal penalty.

Turn around time is 12 hours for an actor between shoots

1745 is mealtime again, or meal penalty kicks in

3. Cast Insurance - if cast member is incapacitated Insurance will pay for downtown and reshoot cost, or for replacement of cast.

Essential Elements - identify the essential element (cast) & the whole movie expense will be reimbursed to financier, for every bit of money that has been spend.

This insurance comes into play when a movie is shut down.

3. Timing – they read the script and times how long the script is in preproduction stage itself

5. Notes for editor - Type of shot, if panning, all shot notes

Location Managers – are represented by - teamsters.

Except in NY, where DGA is the union.

Line producers take UPM credit to get benefits, which is a DGA position.

Posted by RajatGhosh at 12:25 AM No comments: