Doing it like a women, ain't a slur no more 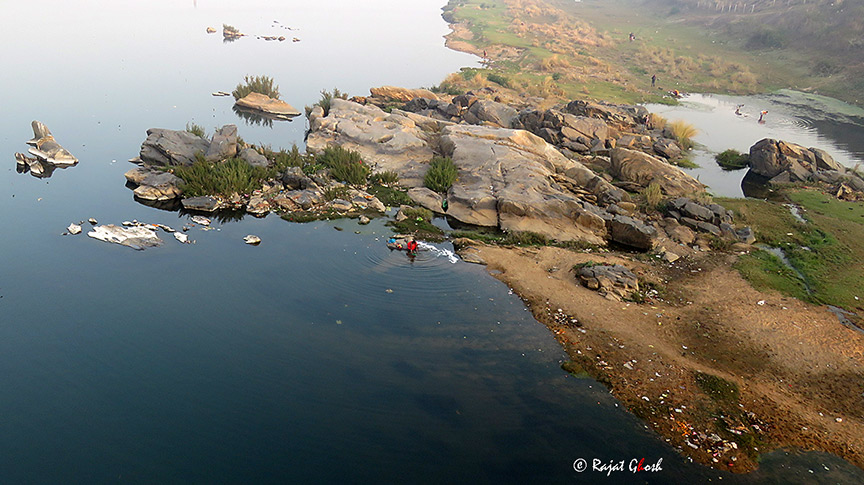 Today Morning at 0700 hours as I bundled u and went for a walk on 7 degrees, the scene that met my eyes, made me do a double take, it was a Red spec in the scene in front of me,  what do I see

No matter what the weather is like, when the time is to work, it is the mother, the wife the women who rises to the occasion

The new adage should be do it like a women not a slur but as a thing of Pride.

Signing put of 2018 with that Thought, whats your thought ?

Posted by RajatGhosh at 8:48 AM No comments:

Posted by RajatGhosh at 6:50 PM No comments: 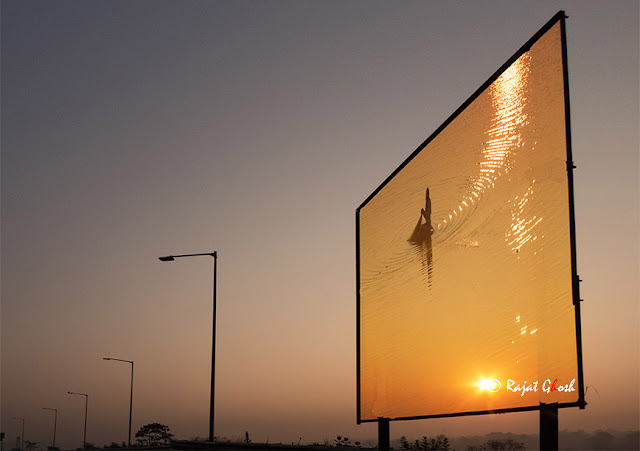 The morning is the productive time, the man is out fishing and will finish fishing fishing by 90900m n will sell his fish by 10, and by 11 he is free to send his time with his family and friends, the ideallic life continues, no chase of money, no Sunday no Monday blues, just each day, to enjoy and live to the fullest

Posted by RajatGhosh at 8:15 PM No comments:


The weekend found me in Kolkata , a city of joy indeed, I took some time off to watch a film named Kedarnath: A film on love
Exploring the  the usual premises- ( snore)
Hindu - Muslim love story
Hindu girl, falls for Muslim Guy,    ( try a muslim girl with a hindu boy and watch the fun)
been there, done that, such films been going on for ever and is a premises that is not new for the nth time

It was so obvious what was going to happen, it was silly.
Finally the guy gave it all up including his life for her, well what did it really achieve, what was the take away, handling a climatic scene is always a challenge, and once agin this film fails to explore new ground in the climax, Sorry but another forgettable film.

And to try to suggest the utterakhand floods happened because of the family opposing the union of the guy and the girls from different community what a lame ass idea.

The special effects of the floods were awesome, and worth a watch for sure,

would rate it as a One, #kedarnath on storyline.
Posted by RajatGhosh at 9:32 AM No comments:

Tribals make great archers and many others too

One fine morning I visited Potka, a little hamlet town near Jamshedpur, its claim to fame a school that was trained tribal  girls archery.


5 of the girls from this school had made it to the national archery team, help from ISWP a company in Jamshedpur who  have adopted this school as a CSR initiative and had started to make a huge difference in the school and lives of the girls.