Today in Class we were talking about WEBEPISODES

I was mentioning about one of the web-episodes I am working on ,n how we are planning on getting a Major hollywood actor in one of our shows to make it a popular, n  this lovely Mexican lady asks me how are we getting him into the show.

Oh well It is indeed a small world after all

Talking of web episodes-  make them

think  what’s it about

EG:
THE GUILD
AWKWARD BLACK GIRL
GAYTOWN
MAKING FRIENDS
TO NAME A FEW.
Posted by RajatGhosh at 12:09 AM No comments:

On the Road again 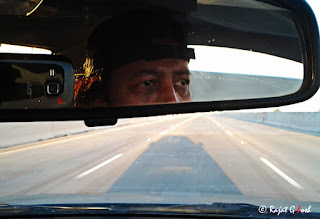 On the road again ,
another session of school is about to start n this is about sound
Lets hope I am indeed able to wrap my head around what they will teach me, Why am I so musically challenged I wonder ?
Posted by RajatGhosh at 8:54 AM No comments: 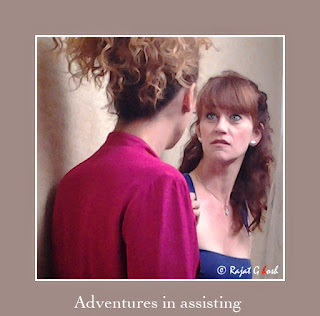 Adventures ,,, is a amazing new webisode really really funny , watch out for this , where yours truly is the Director of Photography
Posted by RajatGhosh at 10:54 AM No comments: 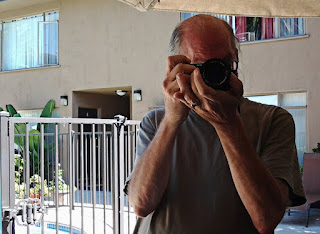 Yesterday afternoon I am headed to a location for a shoot, where I am the DP, arriving early am sitting outside the location by the pool, talking on the phone, when a most charming couple walk out and introduce themselves, what do u know, 5 minutes into the conversation I realize its CHUCK jones and I am shooting next door to his new apartment in LA, J here I am having come from another side of the world (India ) n chuck is from SFO , n I missed him on my Last 2 visitis to SFO

How very lovely, needless to say was their hanging out, well after the shoot was over, a great evening indeed. 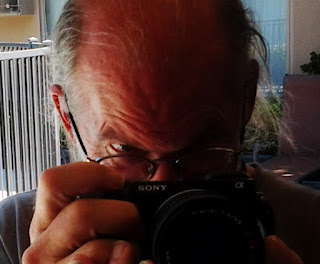 Posted by RajatGhosh at 2:41 PM No comments: 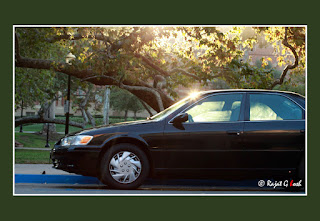 Transcribe your footage before you start your edit

Do a paper edit, is very useful to know what goes where and one is not editing from memory

While editing do an assembly without going into the details, as it will stop you from moving things around later

Make sure you have a good beginning and a good ending

Make your subjects include part of the question into there answer

Get them to give examples of how things happened

HOW is the key word?

Never be operating the camera if you are conducting the interview

AFTER THE EDIT IS OVER:

Ask friend / people who you trust

2 is tension building up, there should be a arc in the film,

Not going up and down as a wave

3. If the film focused on one story or is it veering off

E.g.: start the film about a cycle ride with jack, but it veers off to jack relation with his church

4. Restructuring: does your content need to be moved around so best material is used?

5. Film should have single ending (not that it seems to end, and then again It takes off and keeps containing)

Posted by RajatGhosh at 10:10 AM No comments:

wow are we into sept 9th day already 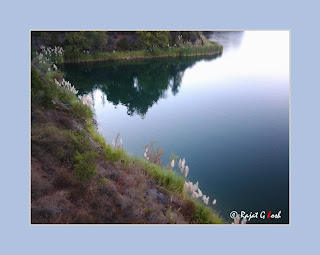 how did that happen
almost seems like this year is going so fast that I have lost 10 weeks , how could I have gone without shooting for so looooong ? OH wait, I made20 odd movies thats were the time went ,
ok not to worry then I guess :)
Posted by RajatGhosh at 10:19 PM No comments: