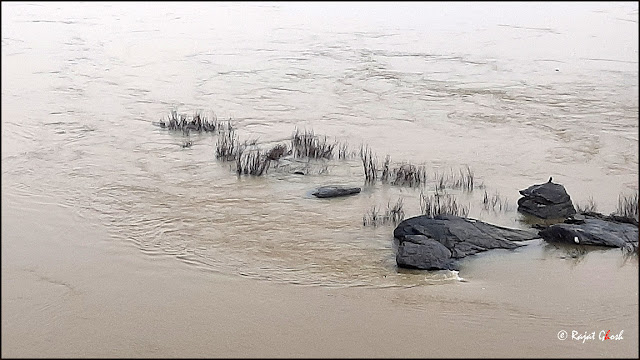 What is it that we desire?
why do we do what we do ?

why is it that when we are doing well it becomes a barrier for creativity ?
The sad days seem to encourage create more and better
The harder the days the better it is for creativity

Is this for everyone or just ME.
Posted by RajatGhosh at 12:46 PM No comments: 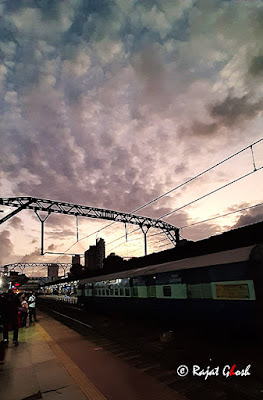 AH Another Train Journey I will be on a train for 30 hours and will be traversing 5 states,
What else but my camera for company as I go about making some interesting images


Folks from different walks of life cross my path, I document them to show what the world is like today, apologies to the subject m if they are shown in a light they do not want to be see themselves in, but then that’s the truth, The camera never lies remember 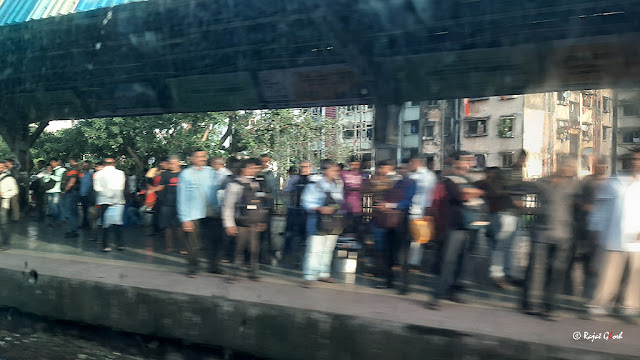 The journey started at 0600 hours and was a sleepy day as we head out towards Igatpuri , n the early birds of Mumba are already on the way to  work or meet lovers or make there Moolah 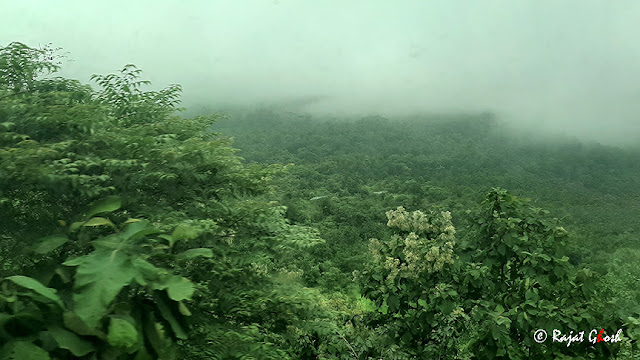 The greenery and the fog are so swell to look at , and it keeps us ungagged to look out of the window and not let up, no mater how heavy the eyes felt for lack of sleep from the previous night, Had hit the bed at 2300 hours and was up at 0400 to get to the station and board the train, 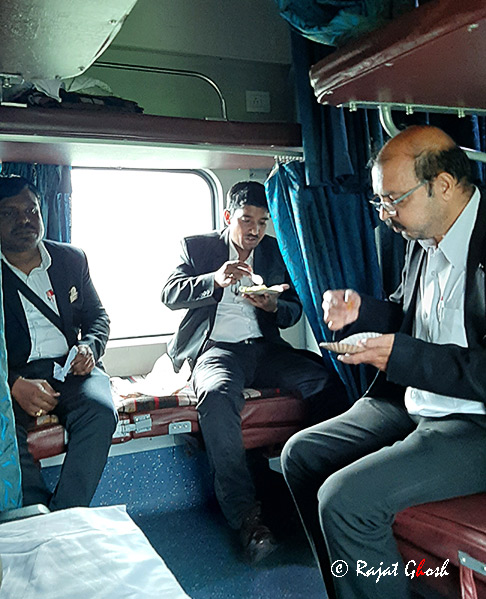 The ticket collectors too cant keep there gastro juices quiet and gave in to there appetites,  as they catch a few bites in between doing there work and chitchatting amongst themselves   There is loads of paper work they have to fill, n just looking at it all just almost made me go to sleep, and I was not the only one sleepy. 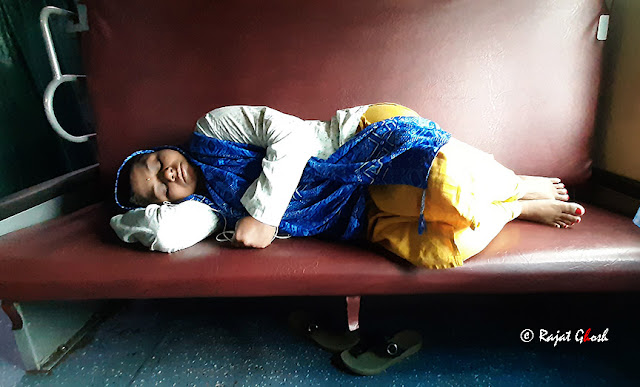 And then there were the lovers who travelled to work, and caught a little time together before they hit there offices or where have you 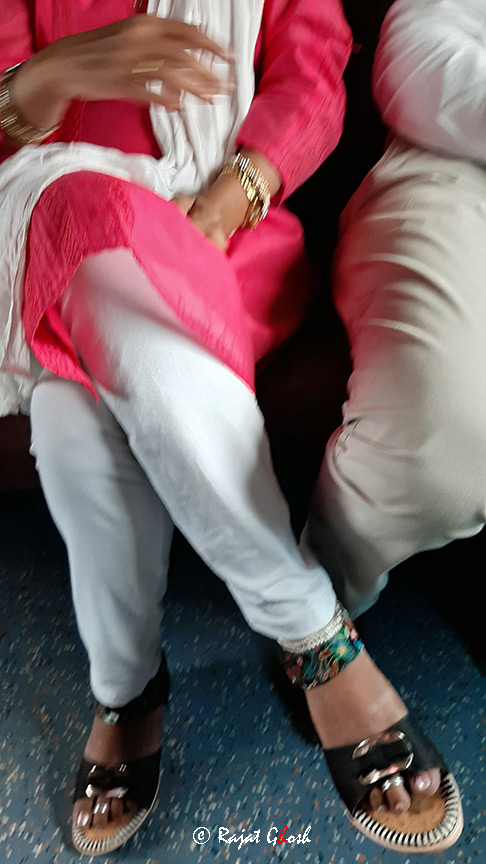 Did I mention I love her chappals and her body language and dress, she was a women of today , “ who can “

The day rolled on, I meditated on my berth ( seat ) and then came across this gentleman, addressing his faith, n belief, to each there own in what makes India such a lovely place to traverse. 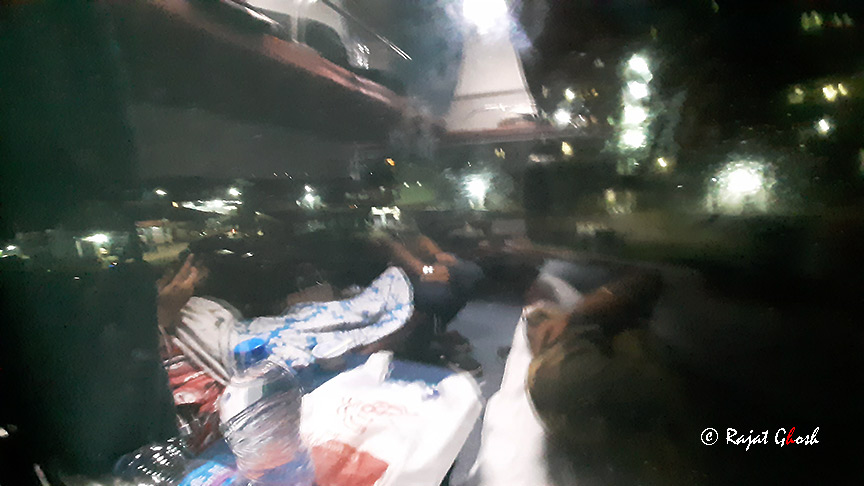 This particular journey has 28 stops and the passengers changed every few stations as the day turned to dusk, n various stories were exchanged , n some more conversations I spied as folks spoke loudly into there cell phones,

Contractors getting updates of Project, It was all in a days work seemed like for most. 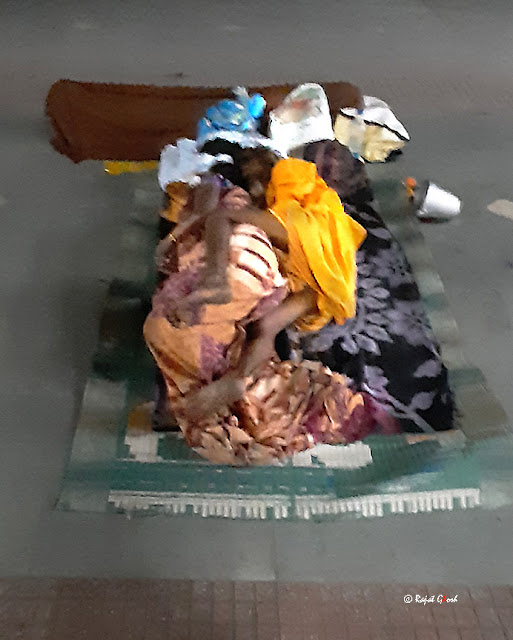 Then at a train station I got off to stretch and came across the couple oblivious to the world in each others arm, totally immersed, sleeping deep, after a tough day or now, How capital 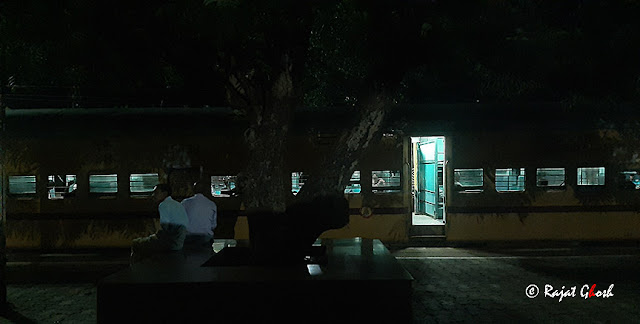 A few hours later once more I was up n the train was traversing the 1800 km at a faster clip then usual maybe, as it was halted being before time, Not too often such happens with Indian Railways, but today it had happened, and give compliments to the Railways for doing its job efficiently 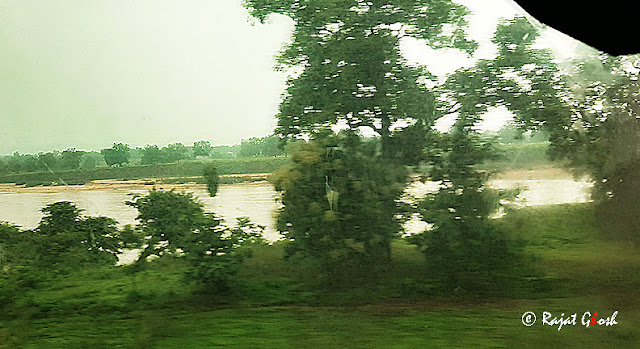 We were traversing Orissa early in the morning the rivers along the track looked ready to overflow the color of the river was muddy and lively, yes it has been a god monsoon this year and there had been more floods then ever, Maybe it is natures  way to curtail the population, to claim the land back that was being encroached by the man and his tribe, 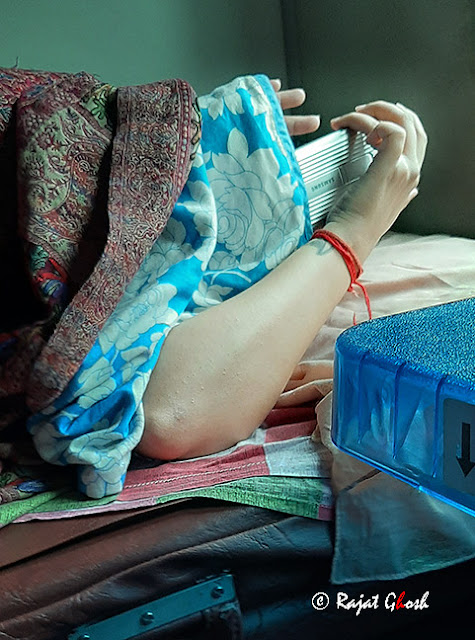 IS it not amazing the first thing we do on most morning is to reach for the mobile and bury our nose into it, see who remembered me, who has liked out pictures, and so on.