Thank u inspite of the slip 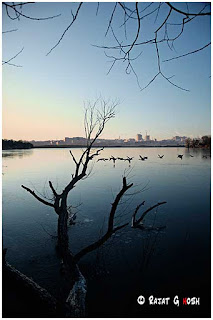 As Rajat was on a branch of a tree Looking through the camera, and running on a branch on a icy evening he went into the Monona lake,WI, but not before the picture above was clicked, thank u to the power that be for keeping me balanced as one ran and managed to make this image before crashing into the lake yup looking down u will se the exact point where b its of rajat's mark still lives, in the lake. 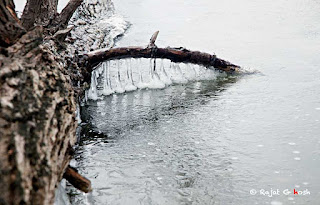 the 1st image on this page has color thanx to use of a polariser filter.
Posted by RajatGhosh at 3:51 PM No comments: 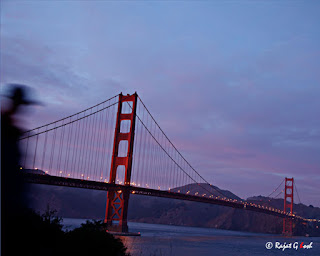 San Francisco , the city of my love draws me to her again, do notice the "dutch tilt" :)
Posted by RajatGhosh at 7:57 AM 2 comments: 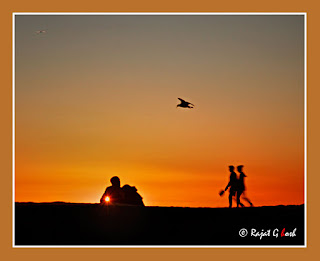 Time goes on, as One works more and more
been a good 15 days of non stop shooting and learning
interesting day yesterday ,
was on a set where was commended on my calm presence which kept a unit at odds together ,
n the same day got smashed in by a car ( a old german lady driver trying to go around me ) :( oh well
n then of course had a bit of a match up with the landlord flying into a rage, ( was so sudden , that I was more in - oh the poor sod , look old age catching up, as he becomes into a beast and losing control over his seances) anyway here I am happily working on another film, helping with camera, and operating too :)
everything together makes me more certain
being CALM, and KEEPNG CONTROL over ones mental faculty is no mean feat :))
Posted by RajatGhosh at 5:55 AM No comments: 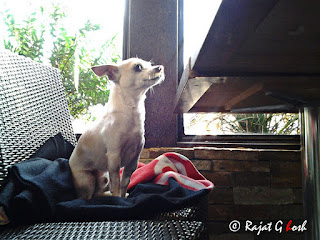 They are done by

If you are using a wide-angle lens or a long lens , if you fill in the frame they both have the same depth of field

Red screen is better for glass

Blue screen is great as it is spectrally high.

Posted by RajatGhosh at 9:32 AM No comments: 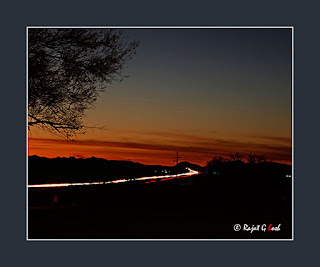 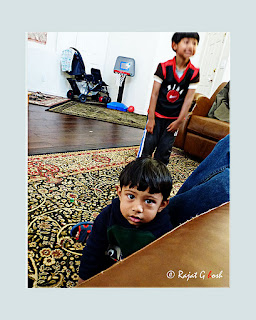 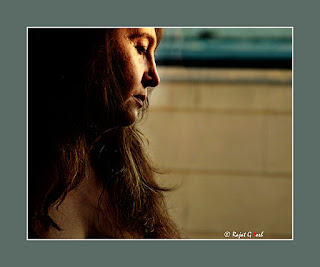 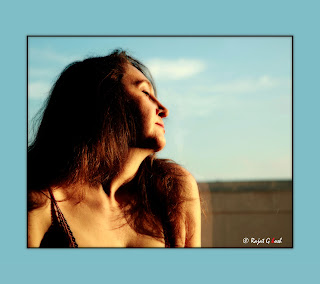