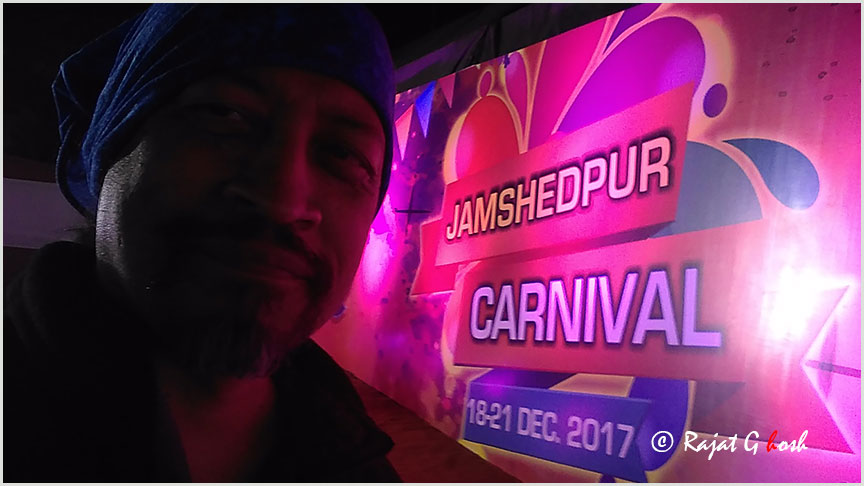 Come December and Jamshedpur has a winter fest, a carnival of sorts, where friends and family flock together and have food and listen to music and what have you, this year too was no different, The only difference I was there to be a part of the carnival 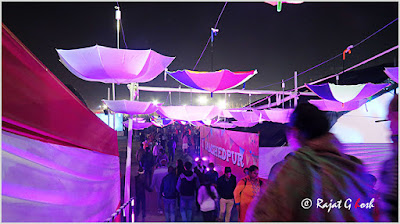 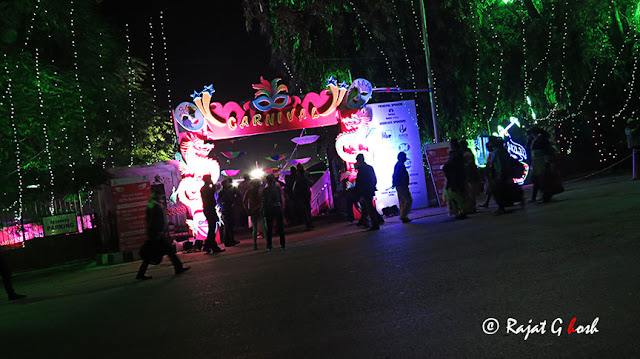 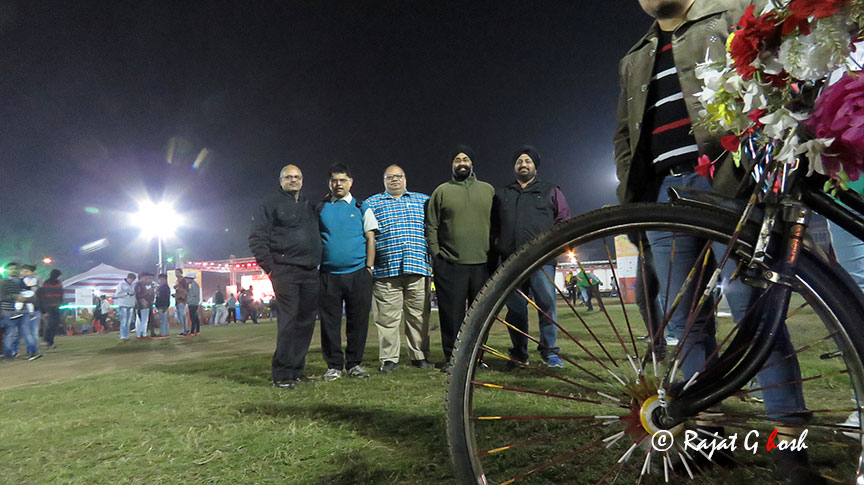 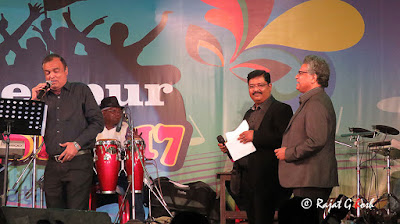 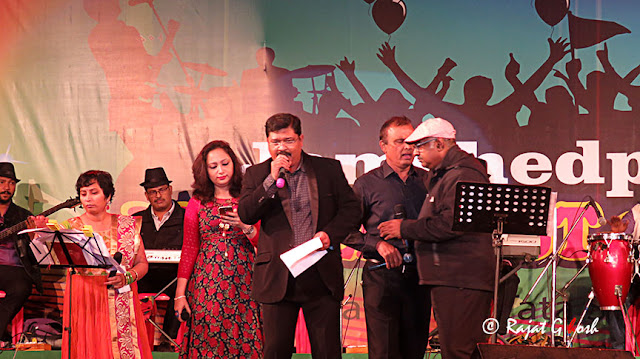 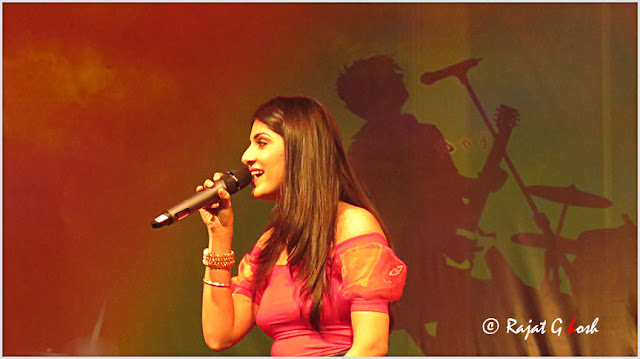 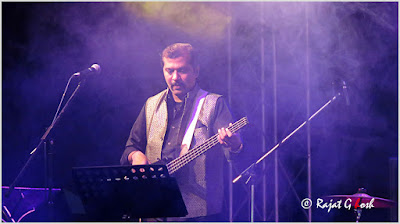 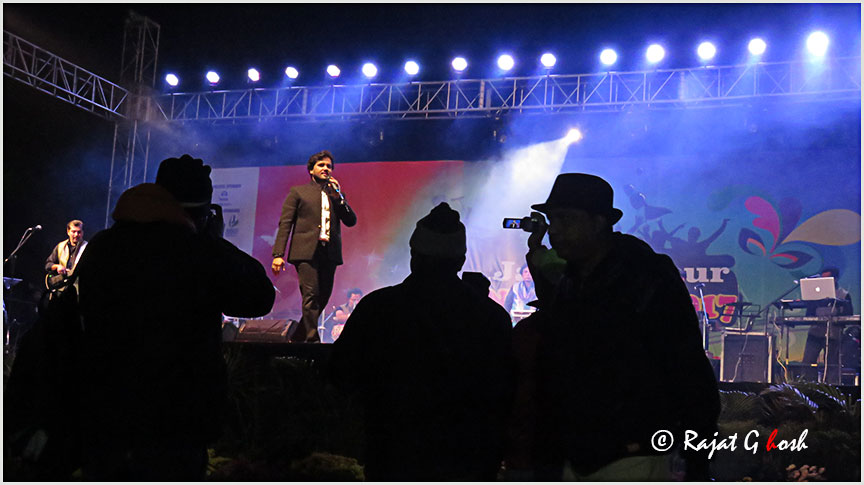 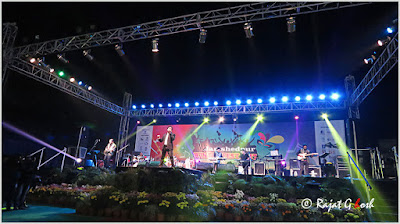 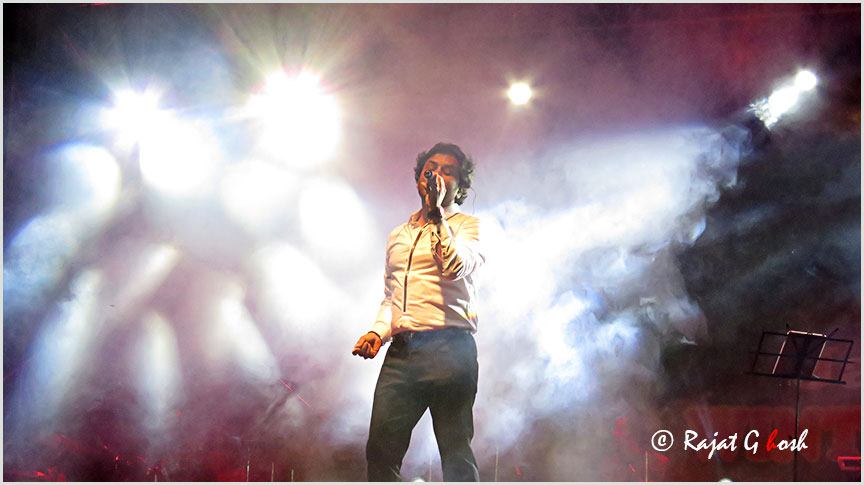 Instagramming - what can I say

Posted by RajatGhosh at 5:23 AM No comments:

From Mountain to to Elephant top

6th NOV, we are at Dirang, a bunch of Riders from Puna for added company we had a good chit chat session on 5th eve,

and breakfast done we were ready to move on as the Pune guys were headed to Tawang,

We started at 0730 hours and
And after breakfast at Bomdilla at 0900 hrs. We are ready to head out to kaziranga, I had left my luggage at Bomdilla we needed some time to pick up the luggage, and basically my tent and sleeping mat OD said 3750 km
It would be a long day; n might involve some night riding, some 80 km of bad road awaited as we started from Bomdilla,

The ride to kaziranga was quiet smooth; we were at Sapphire at 1300 hrs. OD said – 3826,   apu had taken  off on a wrong path and we lost some time as we regrouped, thanks to Nikhil being a spotty and zipping around and managing to get Apu in short time, ODO - 3857 was Bhalukpong an hour later at 1400 hrs.

we were at Kaziranga by 1930 hrs., riding via tezpur ODO was 04005km
We had covered 370 km on this day in 12 hours time, I am amazed how right Google is about how much time it would take us to cover the distance, ya as the day ended we met another rider from  Delhi Beaster – Sohail, we had a campfire that night to beat the cold, the first of many campfire that night.

The next day 7th Nov,  we had booked a Jungle Safari, and elephant ride for 0630 hrs, which ment we would be up and would need to be at the gate of the safari place by 0610, so we would need to start out by 0530 hours

What do You know we made it in time for the safari and were on our elephants out to spot Rhino and bison and what else have you .


And the humans watching the animals ,,,